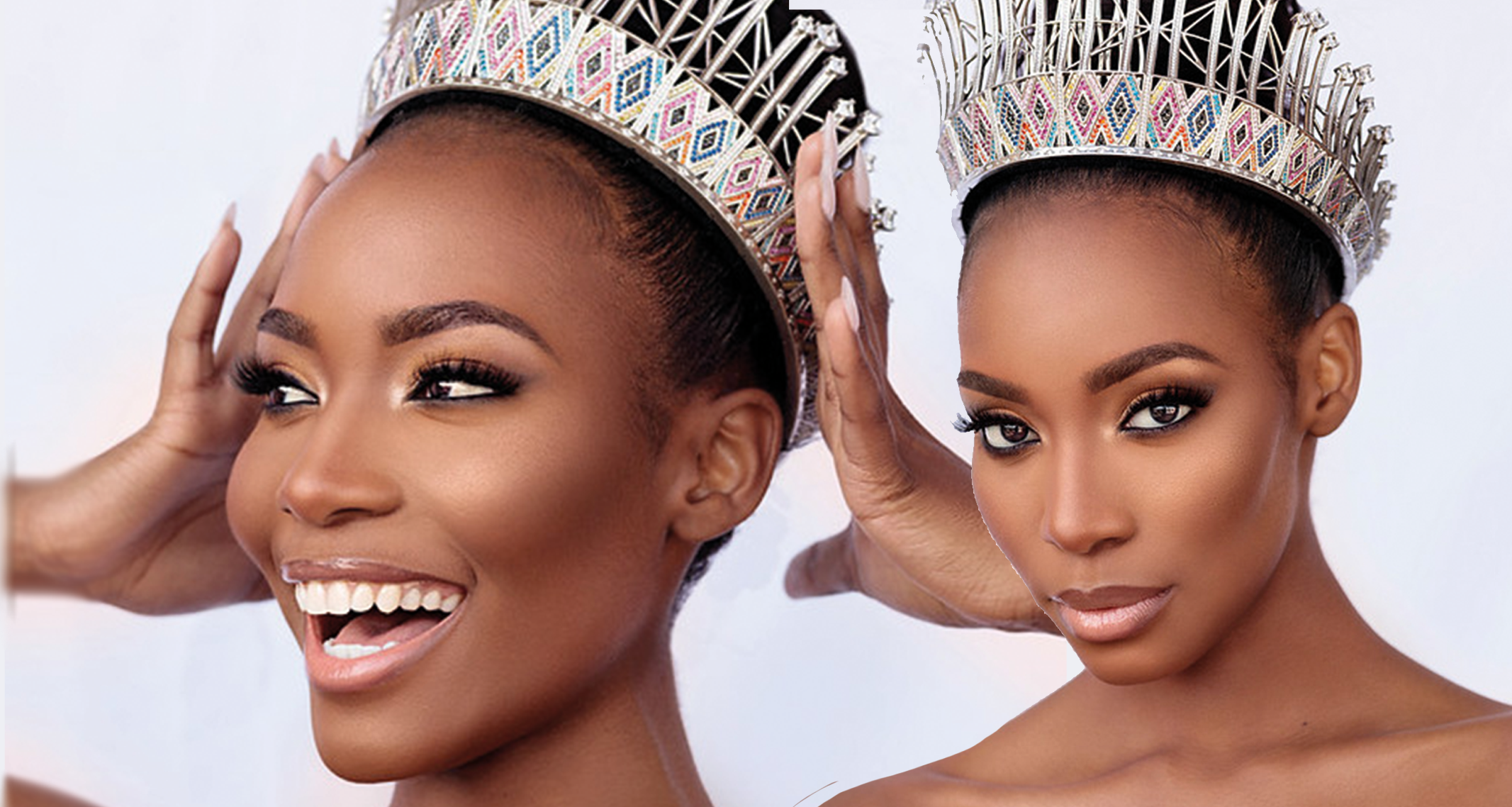 As the reigning Miss South Africa 2021, Mswane will be participating at the 70th Miss Universe pageant to be held in December in Eilat, Israel where Andrea Meza of Mexico will crown her successor at the end of the event.

Lalela will be hoping to follow in the footsteps of Zozibini Tunzi who took the title in 2019 and Demi-Leigh Tebow (Nel-Peters) in 2017.

The 24-year old beauty queen who celebrates her birthday on March 27, has two siblings, older sister Hlobisile, a BCom Honours in Business Management graduate, and older brother Mavela, an electrical engineer. Her father passed away 11 years ago and her mother (and greatest role model), Hleliselwe, “was an accounts clerk and after years in the labour force decided to assume the great responsibility of being a homemaker.”

For high school, Mswane attended Pro Arte Alphen Park in Tshwane which combines the arts and business in its curriculum, and studied ballet with the Royal Academy of Dance (RAD) before graduating from the University of Pretoria. 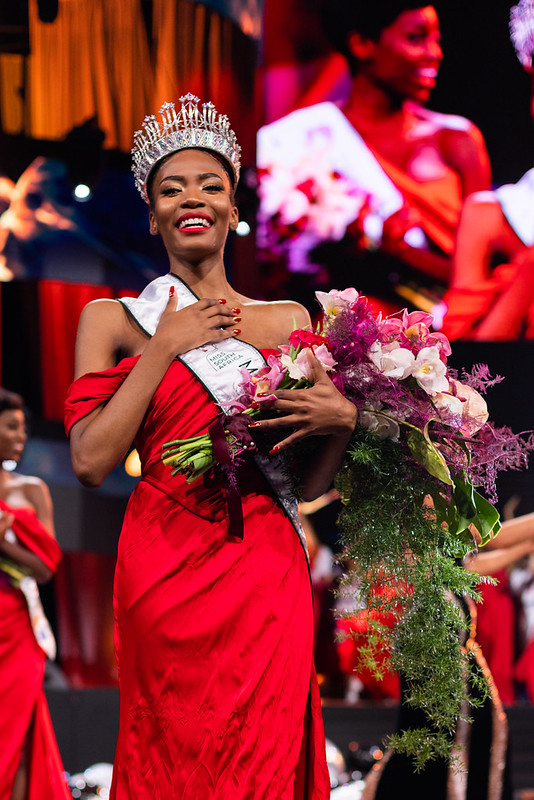 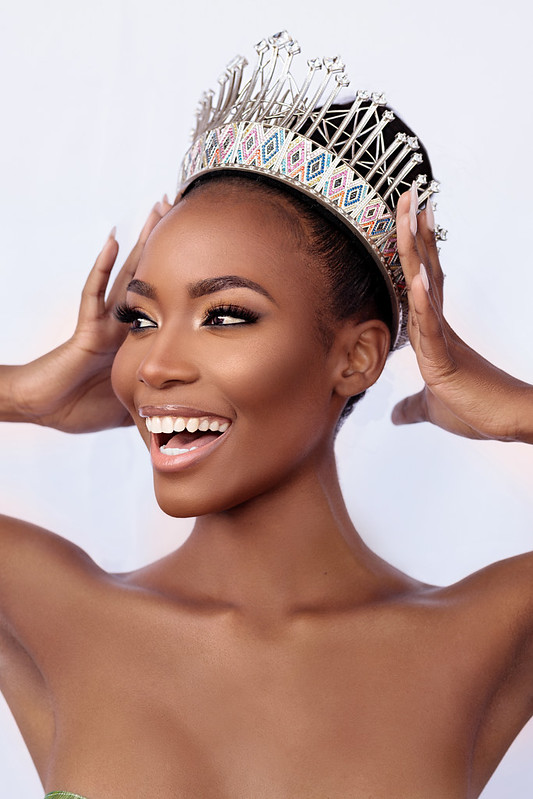 Mswane says she entered Miss South Africa 2021 in pursuit of a childhood dream and because she possesses the compassion, tenacity, leadership and people skills which make her a worthy title holder.

Describing herself as graceful, tenacious and meticulous, Mswane says the best advice she can give anyone is to be “fearlessly authentic”.

An avid reader – she’s just finished reading Various Positions, a novel about ballet by Martha Schabas – Mswane is also happiest changing her nail colour, organising her cupboards or, when no-one’s around, dancing and singing in front of a mirror as if performing for a sold-out show.

She reveals she sucked her thumb for the first 18 years of her life, that she’d rather give up handbags than shoes, “because I cannot walk barefoot” and that her dream superpower would be teleportation.

“Imagine how much time I would save and how many places I’d visit,”  she laughs.

One of those places would definitely be her go-to holiday destination, Bora-Bora, a small South Pacific island northwest of Tahiti in French Polynesia where she’d relax on the beach, snorkel in the crystal blue waters and indulge in her favourite food – seafood!

For her year of reign she hopes to make an impact on addressing South Africa’s unemployment problem. So much so that she can’t wait to meet with Minister of Employment and Labour Thulas Nxesi to discuss and engage him on the matter and contribute towards meaningful changes.

“The shortage of employment opportunities is so disheartening, particularly in a nation so full of talented and educated people. Our country lacks the infrastructure to nurture talent and provide platforms conducive to the creation of employment, so large numbers of talented South Africans with the best of ideas are emigrating to countries where their are plenty of opportunities. That is something I would like to change,” says Mswane.

“On the positive side, our country is extremely rich in diversity, heritage, culture and history, and abundant in picturesque scenery. But my favourite thing about South Africa is our people and their steadfast spirit in the face of adversity. We also never fail to make humour the centre of any situation, good or bad and I love that!” 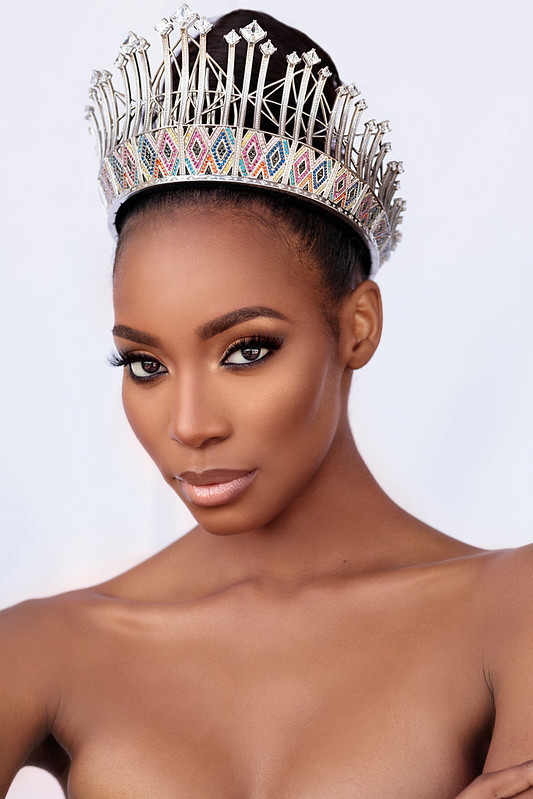 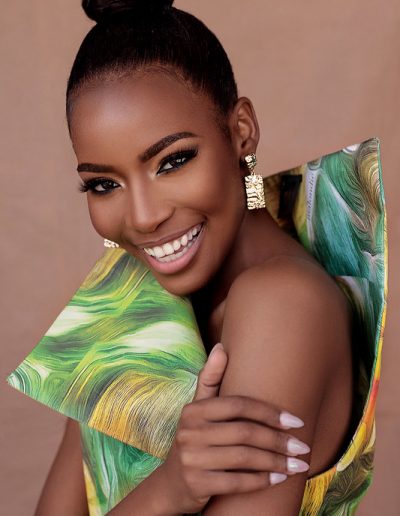 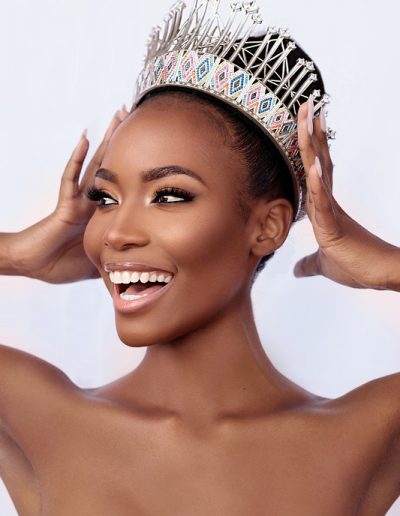 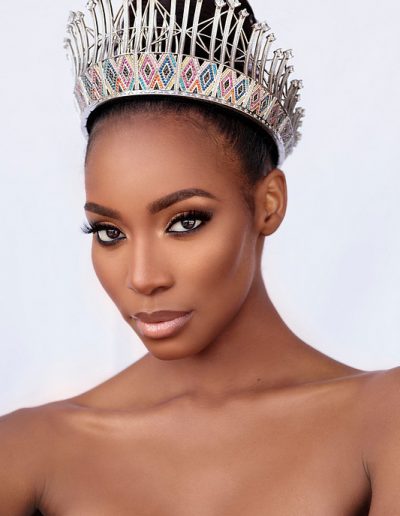 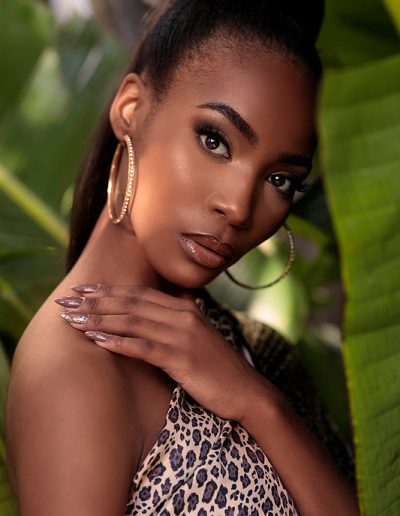 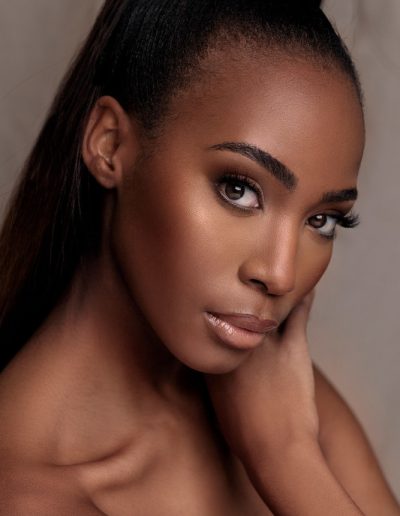 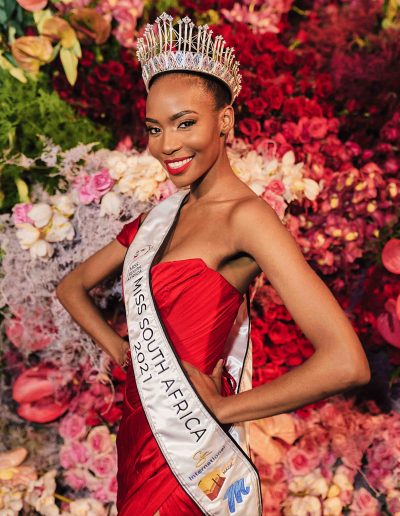 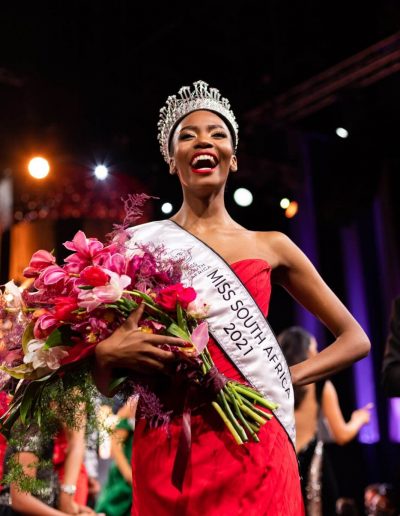 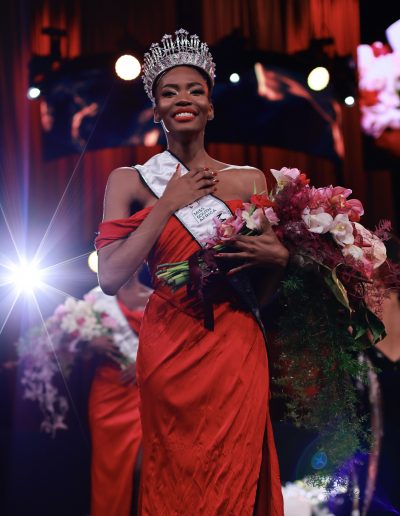 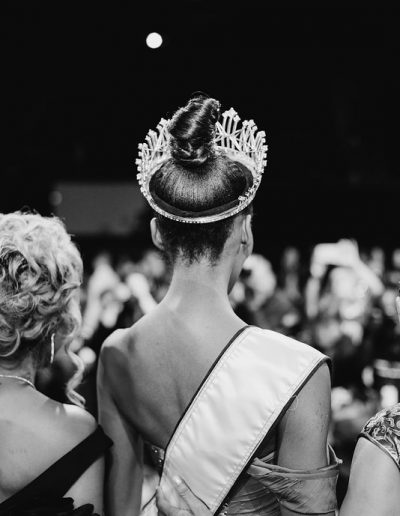 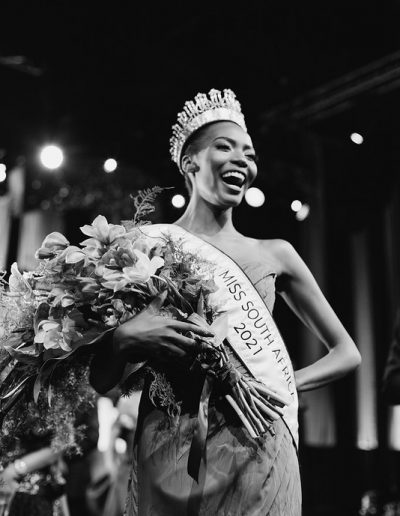 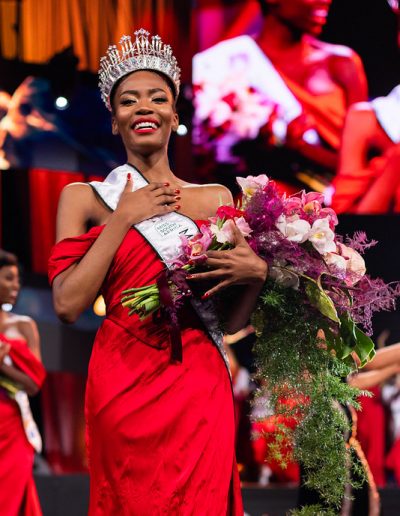