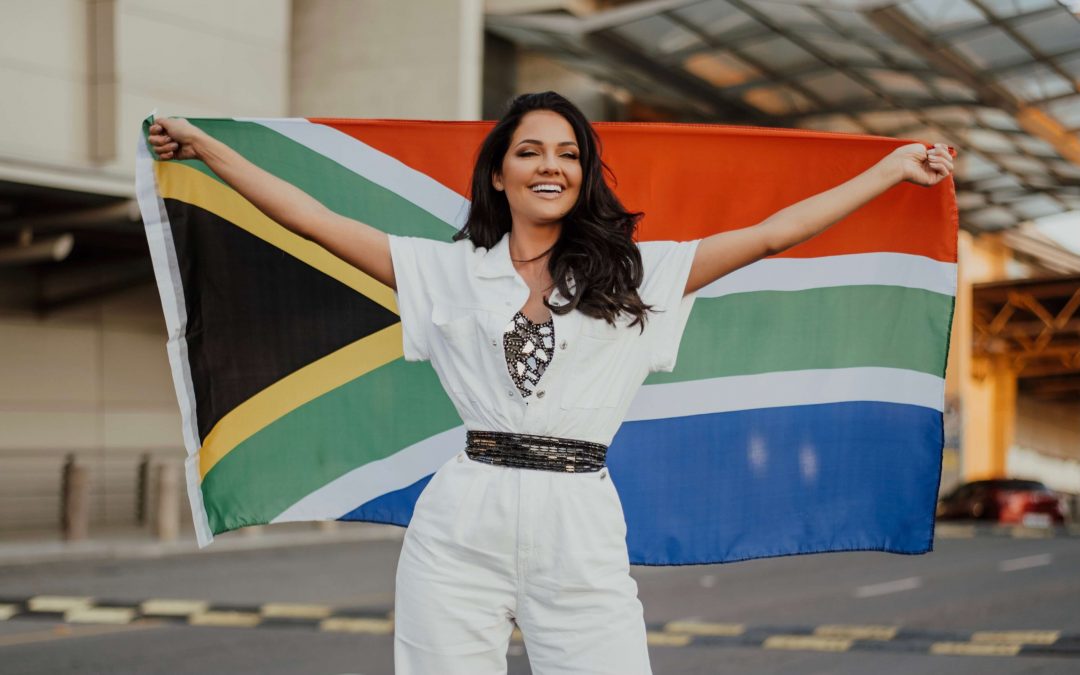 South Africans are hoping for a consecutive win as our own reigning Miss Universe Zozibini Tunzi will crown her successor at the end of the event.

The Miss Universe pageant is known for only one “double win” in its history – Venezuela’s Dayana Mendoza and Stefanía Fernández took the crown consecutively in 2008 and 2009.

The Miss Universe pageant takes place on May 16 in the US (02h00 to 05h00 on May 17 SA time). The show will be broadcast live on 1 Magic (DStv Channel 103) and replayed in prime time. Full details to be announced closer to the time.

South Africans are encouraged to download the Miss Universe official app and vote Natasha into the Top 21.