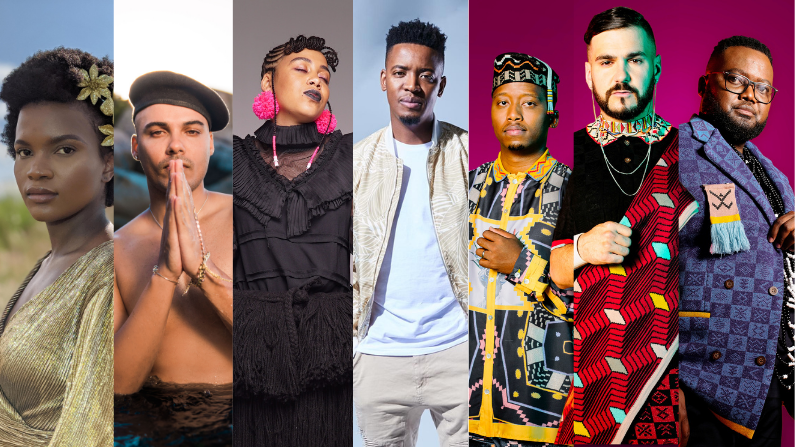 The dazzling 2020 Miss South Africa finale will feature some of this country’s most exciting musical talent, several of whom will performing their new songs for the very first time.

Two of this year’s acts are no strangers to Miss South Africa – Mi Casa performed at the Sun City finale in 2014 when Rolene Strauss took the crown and Sho Madjozi wowed the crowds at Time Square last year when Zozibini Tunzi triumphed.

Joining them for the 2020 pageant – to be held at The Table Bay hotel in an entertainment-packed event on Saturday, October 24, from 17h00 and broadcast live on M-Net and Mzansi Magic – are Ami Faku, Jimmy Nevis and Sun El-Musician.

Mi Casa, one of the most loved dance bands in the country, will be performing their latest single from their new album We Made It. With a sound that has not only stood the test of time but shaped South African dance floors for the past decade, the band has gone from strength to strength with their Afro-Pop/House grooves and shown the world that nothing can keep positivity and a good formula down. Ten years, countless awards and five albums later, the group has signed an international record deal with Afroforce1 Records and Universal Music Group. The trio – which comprises Dr Duda (piano), J’Something (vocalist and guitarist) and trumpeter Mo-T – will be performing their latest release. 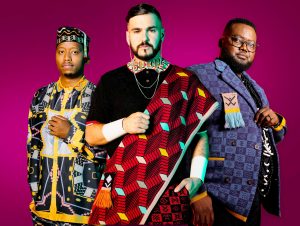 J’Something recalls their Miss South Africa performance six years ago: “I will never forget that day, I felt more nervous than the actual contestants. It was a moment I never forgot and to be back is a blessing, celebrating beauty and getting to do what we love with a brand-new song that I think will be so fitting. We have a new single; it’s called Mamela and it’s my favourite song I have ever made with Mi Casa. So to get to perform it for everybody on such a platform is another moment for me and hopefully all of you to look forward to.”

2020 has been a bumper year for both KZN’s Sun-El Musician and the Eastern Cape’s Ami Faku.  Sun-El was the biggest winner at this year’s South Africa Music Awards (SAMA),walking away with three SAMAs in the categories: Best Collaboration for his runaway hit Akanamali, the SAMPRA Highest Airplay Song of the Year and Samro Highest Airplay Composer’s awards, while Faku was announced as the winner of the coveted Female Artist of the Year for her debut album Imali. 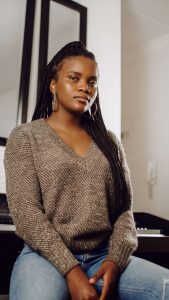 Sun-El Musician and Ami Faku will be performing Into Ingawe at the pageant. Both say they are looking forward to the performance and seeing what the Top 10 bring to the table on the night: “They are an incredible group of young women who represent our country and its diversity.” 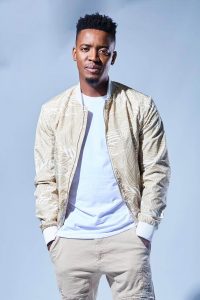 Regarded as one of the best performers in Africa, Sho Madjozi incorporates the Tsonga culture through her music and public image. Last year the multi-award-winning rapper was featured on the global music platform COLORS, where she performed her song John Cena. Madjozi was praised for the song by many notable people, including rapper Missy Later and also appeared on The Kelly Clarkson Show to talk about the song. She was nominated for Best International Act at this year’s BET Awards and has been signed by Epic Records. 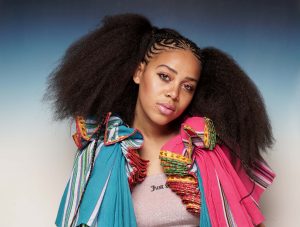 The past year has been one of self-discovery for Cape Town musician Jimmy Nevis who has unearthed new energy in his sound, message and brand: “I am performing a mash up of my lockdown single Hey Jimmy as well as the debut performance of my new single Magenta  – which releases the week after the pageant – so I’m very excited for everyone to hear the song. My band and I are ready to bring you into summer!” 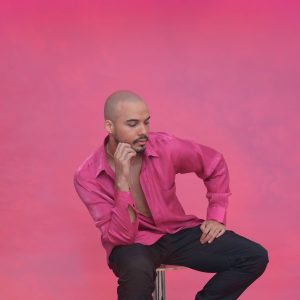 Watch The Finale on Misssa.live

On 24 October you can experience our pageant finale and be let in to all the behind the scenes moments. Join us for an exclusive pre-show, watch the Miss SA 2020 finale event live, have access to the TV broadcast van & backstage area and be the first to see an exclusive interview with our Miss SA 2020.

GET MY DIGITAL TICKET