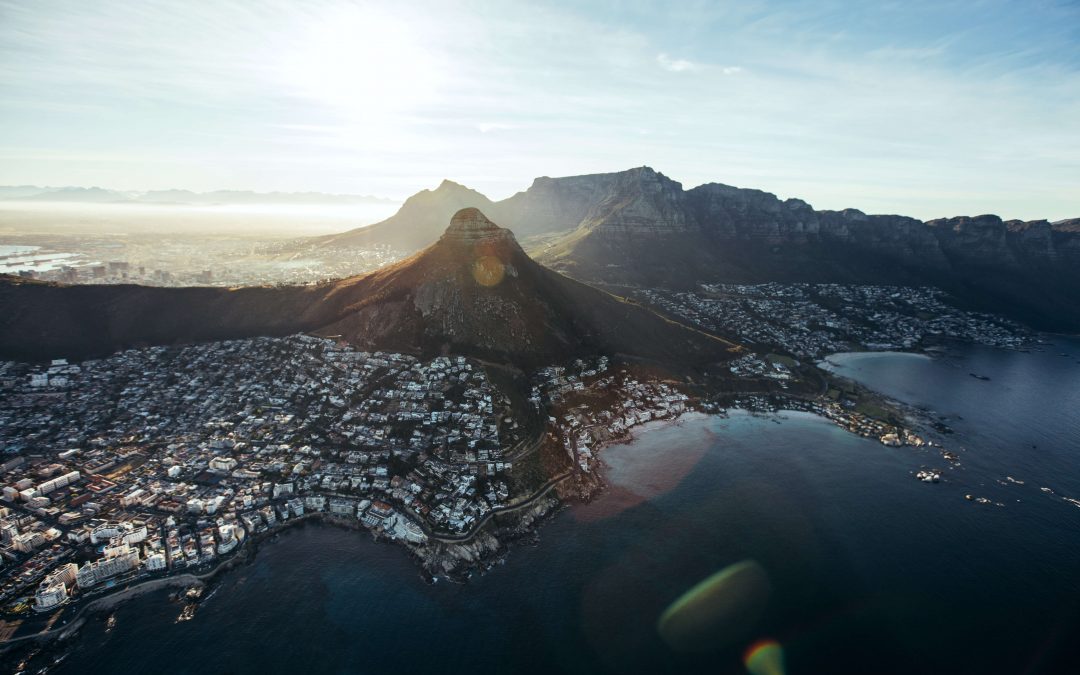 Cape Town will play host to the Miss South Africa finale for the first time in the history of the pageant.

Miss South Africa 2020 will be crowned at a spectacular and entertainment-packed event – which takes place on Saturday, October 24 – and which will be screened live on M-Net and Mzansi Magic and streamed for an international audience.

“The City of Cape Town is pleased to partner with the Miss South Africa Organisation to bring the pageant to Cape Town. This is an iconic South African event which has, over the years, made the dreams of many young women a reality and elevated their status as change makers in society,” says Cape Town Executive Mayor Dan Plato.

“We are aware this is happening while the entire world is still reeling from an unprecedented pandemic, but we believe proceeding with events such as Miss South Africa, will provide hope and shine a light on our country’s beauty and female leaders during this period. We look forward to welcoming all the participants, officials and performers to our city for what is to be one of Cape Town’s first major hybrid productions,” added Mayor Plato.

CEO of the Miss South Africa Organisation, Stephanie Weil, echoed his sentiments: “We are delighted that Miss South Africa will come to the homes of thousands of South Africans, as well as people from around the world, from Cape Town. The city is the 11th contestant this year. We will be announcing the venue in the Mother City at a later date.”

Continues Weil: “Our success on the international stage means that there is a huge interest globally in the South African pageant.”

For the first time in the history of the Miss South Africa pageant, the contestants who make the Top 3 will represent the country at the world’s three most prestigious pageants. Previously, the Miss South Africa Organisation sent a representative to both Miss Universe and Miss World, but will also now be fielding a candidate at Miss Supranational.

The 10 finalists, vying for the Top 3 places and the ultimate prize of Miss South Africa 2020, are (in alphabetical order of their first names):