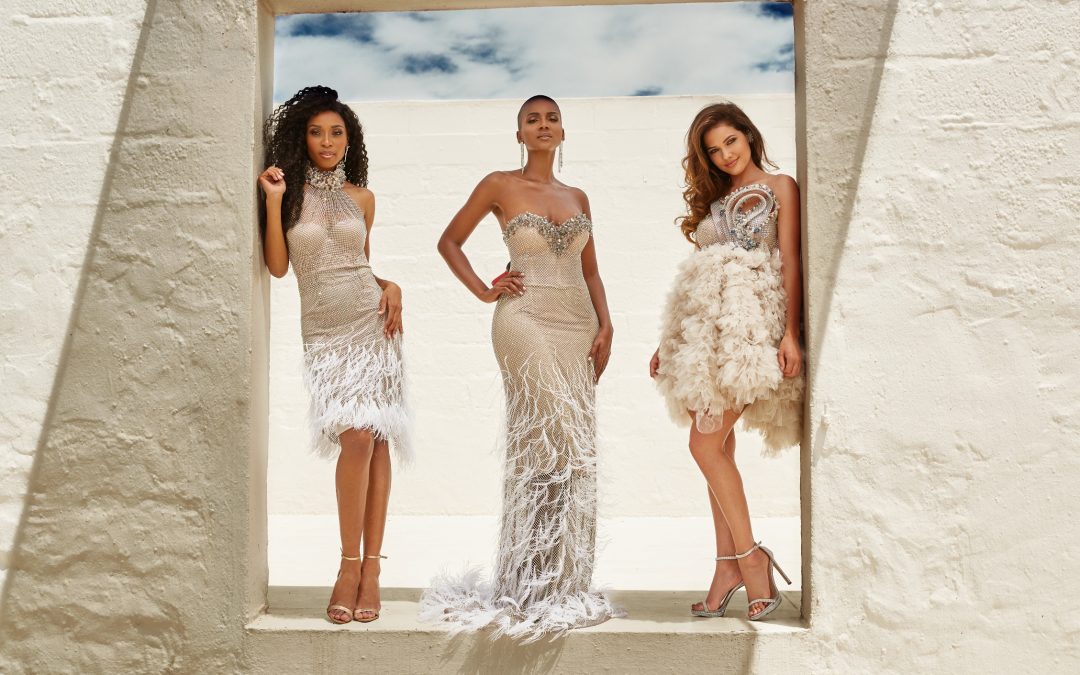 This year’s Miss South Africa top three contestants are set to represent the country on three different global stages in 2021.

Reigning Miss South Africa 2020 Shudufhadzo Musida will be participating in the Miss World pageant and will be hoping to follow in the footsteps of Rolene Strauss who took the title in 2014. 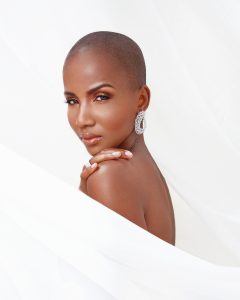 Previously, the Miss South Africa Organisation sent a representative to Miss Universe and Miss World only, but next year will be fielding a candidate to Miss Supranational. Last year Miss South Africa 2019 Zozibini Tunzi represented the Rainbow Nation at Miss Universe and won the title, while first runner-up Sasha-Lee Olivier took part in Miss World. 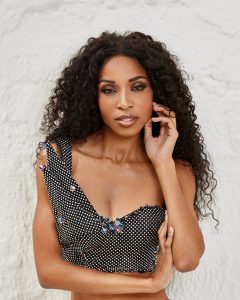 Miss World, the oldest existing major international beauty pageant and which started in the UK in 1951, proudly celebrates its 70th anniversary in 2021 when Toni-Ann Singh of Jamaica will crown her successor. The edition was originally scheduled for the end of 2020 but postponed due to Covid-19. The pageant is scheduled to take place in the second half of 2021.

Musida will be following in the footsteps of three Miss South Africas: Strauss, Anneline Kriel and Penelope Coelen who won the Miss World title in 2014, 1974 and 1958 respectively.

Says Musida: “I am so excited to be going to Miss World, particularly as it celebrates a milestone anniversary, and following in the footsteps of those who have gone before me. It is an amazing opportunity and I can’t wait to represent this country and have the words ‘Miss South Africa’ blazoned across my chest. I want to do South Africa proud!”

The first Miss Supranational competition began in 2009 in Poland with 40 countries from around the world represented. There are now more than 80 competitors from every continent. The 12th edition, which was scheduled for this month, was also postponed until next year because of the worldwide pandemic.

Comments Mosehle: “South Africa will be part of this pageant for the first time ever under the Miss South Africa umbrella. I feel like I’m being given the privilege of holding the pen that will write the history for South African women in this competition. The values that the Miss Supranational Organisation have include being aspirational and inspirational while still being true to oneself which is the essence of who I am. I’m so excited to represent my country in Poland next year and I’m going to do my best to become the first person from this country to take the title.”

Three women from South Africa have won the title of Miss Universe – Margaret Gardiner in 1978, Demi-Leigh Nel-Peters in 2017 and Zozibini Tunzi in 2019. This pageant, too, has been postponed to 2021.

Natasha Joubert is aware that she has big shoes to fill when she heads of for Miss Universe next year: “I am truly honoured and humbled to be representing my beloved South Africa. Never in a million years did I think a year back, as I watched our reigning Miss Universe Zozibini Tunzi being crowned, that I would be chosen as the woman to go and defend the title and show the world how strong, powerful, diverse and unique South African women are! It’s been a lifelong dream that I get to live out and will forever be grateful to the Miss South Africa Organisation for granting me this once in a lifetime opportunity. I hope to make my country proud and show the rest of the world what South Africans are made of, just as all the women who came before me did so well!” 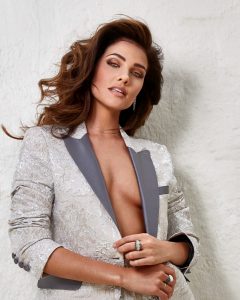 CEO of the Miss South Africa Organisation, Stephanie Weil concludes: “We are delighted that these three wonderful women will shine next year in these three highly regarded pageants. We believe that we have chosen the perfect candidate for each competition and believe that they will do extremely well. We are hoping for more than one title!”