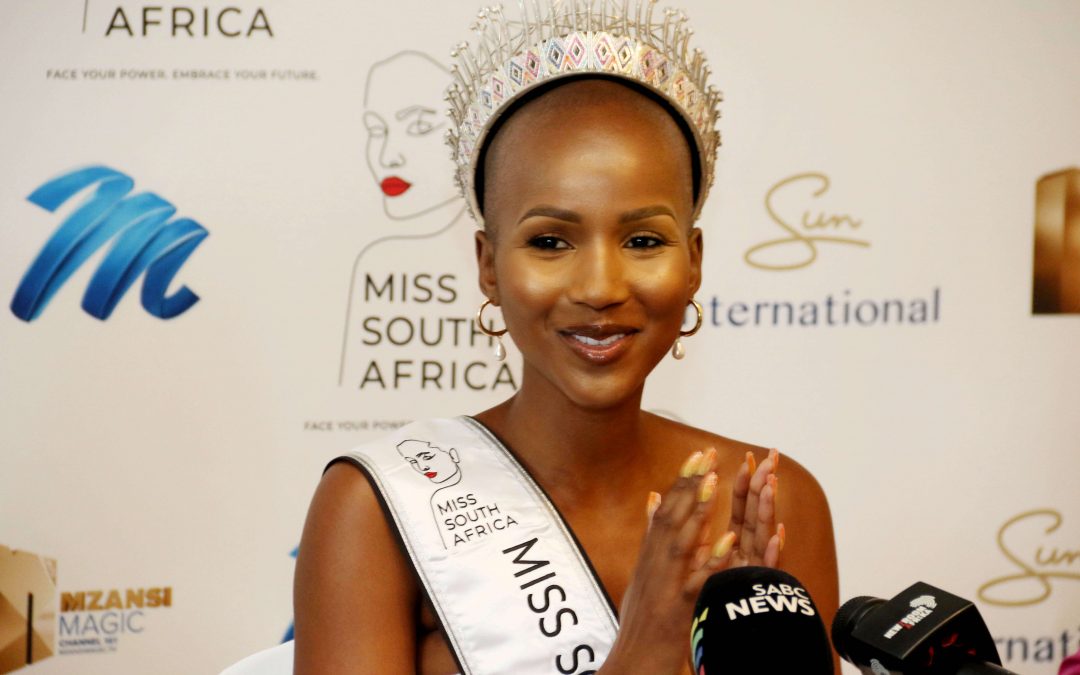 October 25: A radiant Shudufhadzo Musida woke up this morning as Miss South Africa 2020 to a busy media schedule including a press conference with two of her fellow pageant contestants.

Musida – a Bachelor of Social Sciences in Philosophy, Politics and Economics graduate from Ha-Masia in Limpopo – was crowned Miss South Africa 2020 at the glittering pageant finale held at the Table Bay hotel in Cape Town.

She appeared at a press conference with first runner-up Thato Mosehle (25) from Klerksdorp in the North West and second runner-up Natasha Joubert (23), from Pretoria, Gauteng.

All three will represent the country at the world’s three most prestigious pageants. Previously, the Miss South Africa Organisation has sent a representative to both Miss Universe and Miss World, but will also now be fielding a candidate to Miss Supranational. It will only be revealed at a later date which contestant will go to which pageant.

Musida revealed that she didn’t feel pressure following in the footsteps of reigning Miss Universe Zozibini Tunzi: “When I first saw her, I saw my own face reflected. Before that I didn’t realise that people who looked like me could compete and win on international stages. She opened the door for me and allowed me to take up my own space. I’m not worried about comparisons – they aren’t a bad thing at all. I’m awed to be following in her footsteps.”

The three all had a message of hope for South Africa in these tough times.

Said our new Miss South Africa: “We have a collective responsibility as a society and that requires kindness. We are going to have to rebuild society and practice compassion.”

Added Mosehle: “South Africans have always proved themselves to be resilient. There are challenges we have to face and we need to support one another.”

“It’s time to come together and unite for the common good,” echoed Joubert. 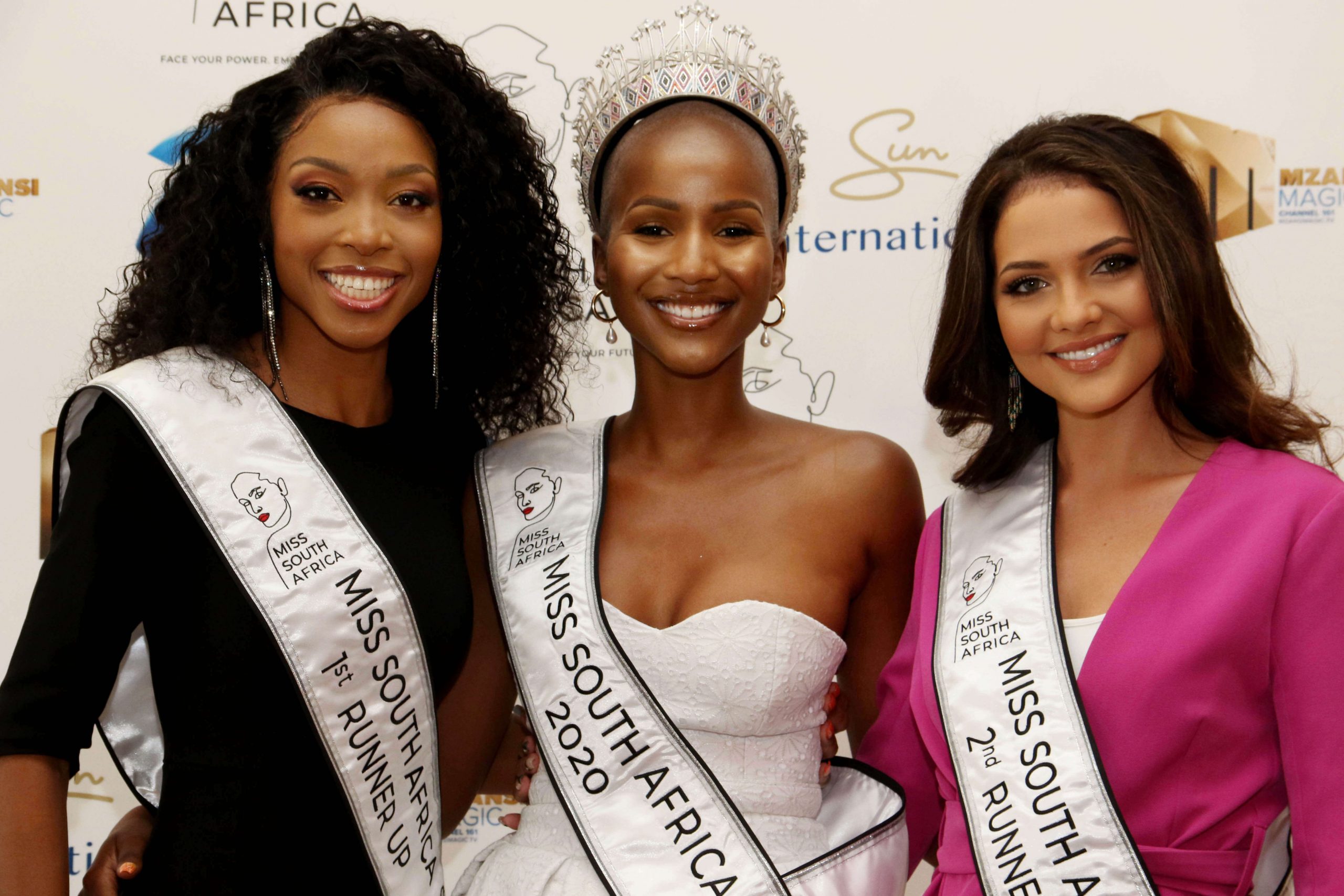